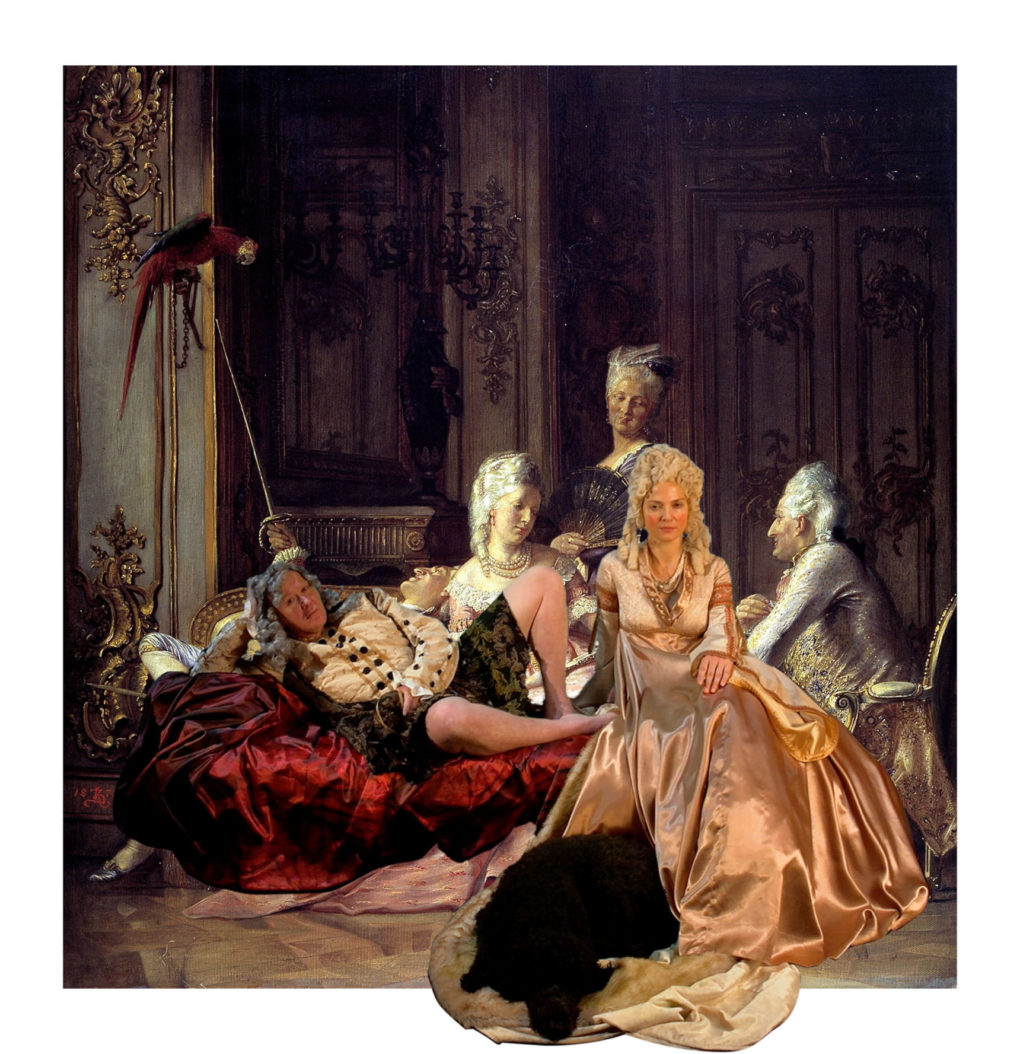 Selected Works (a festival for the independent performing arts scene) in Copenhagen, Denmark, has invited “The Ship vol.6 – The Court Theatre” to premiere the 12th of March 2019. Performance also the 13th.

In the sixth version of “The Ship” De Utvalgte is inspired by the story of The Royal Court Theatre`s first artistic director, Enevold Brandt, and King Christian VIIs personal doctor, Johan Struensee. After a masquerade at the theatre both of them are captured and later sentenced to death by decapitation for treason.

De Utvalgtes ongoing performance serie “The Ship” has landed at Malérgues in France, a forrest on the coast of Western Norway, a housing block in Nuuk, – Greenland, Black Box teater in Oslo, the island of Terschelling in the Netherlands, and the Oslo Fjords respons to the Grand Canyon. The Ship and the journey can represent new lands and the quest for survival. With Hubris as a turning point, – a crew of musicians, actors and performers travels through fragments of reality and myths.

The piece is created in collaboration with the unique character of the place and the music is performed live.