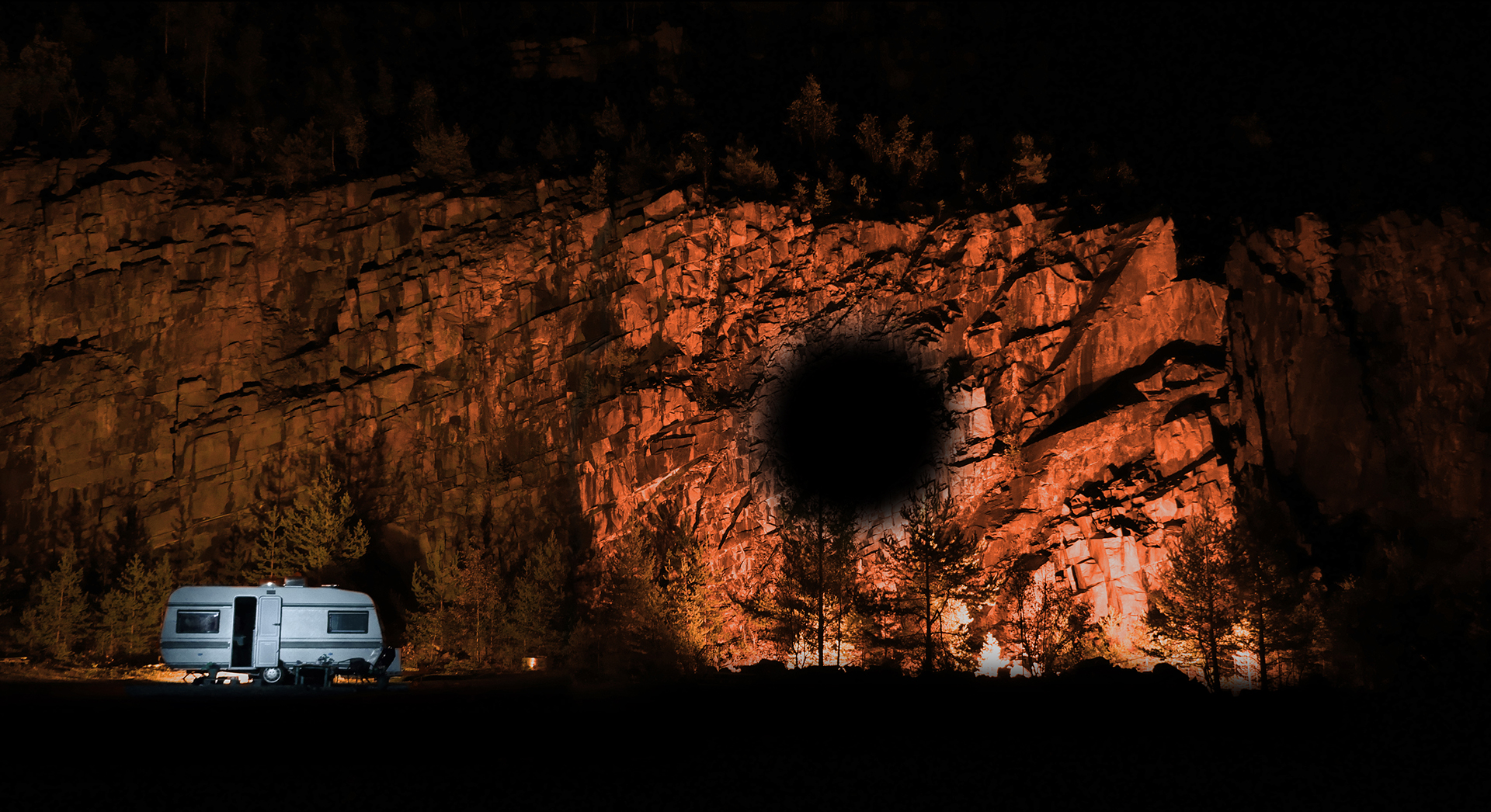 During this year’s Hedda Award De Utvalgte won 2 awards. De Utvalgte for “Special Artistic Achievement” for the production “The Ship vol.5 – Short cuts” and Boya Bøckman for “Best Visual Design” for “The Ship vol.5 – Short cuts” and “Lazarus” (a production by Det Norske Teatret in Oslo, Norway). This prize is not given out every year, but only in special cases.

Statement of the jury for “Special Artistic Achievement”:

“The award is given to a brutal and poetic, comic and gloomy, deeply human performance. A game between roles and identities, authenticity and theatricality creates a multifaceted, confrontational and distinctive expression. The site-specific provides the basis for a moving life, a changing society, and the actors behind exploring the human space between courage and powerlessness, between being extremely privileged and extremely vulnerable.
The audience is taken on a joint exploration into a myriad of lived lives, imaginations and myths that are created and created by our lives. The approach that characterizes the company, exploratory, challenging and open-mindedly inclusive, also characterizes this notion. In a cinematic expression, the seemingly mundane is anchored in a mythical fabric and contains the unpredictable in the human journey.
In this deeply moving work, this year’s recipient of the award for special artistic achievement embraces both hyperrealistic horror scenarios and spectacular beauty, all with an artistic finesse, humility, authenticity and an ambition level of the rare.

The award for special artistic achievement goes to De Utvalgte for the performance “The Ship – Vol. 5 Short cuts”. ”

The statement of the jury for “Best Visual Design”:

“The award is given for an audiovisual work that not only acts as an instrument, well integrated into the performance, but which is an active partner and premise provider. The work ranges from the total staged and directed to experiences of losing the direction in their own lives. From the created, studio-inspired scenography as a framework to a scarred quarry, the award-winner manages to enter and create both cosmic and human universes – as a pioneer in his field.

The award for best audio-visual design goes to Boya Bøckman for for visual design to «The ship vol. 5 – Short cuts “and video design for” Lazarus “.”