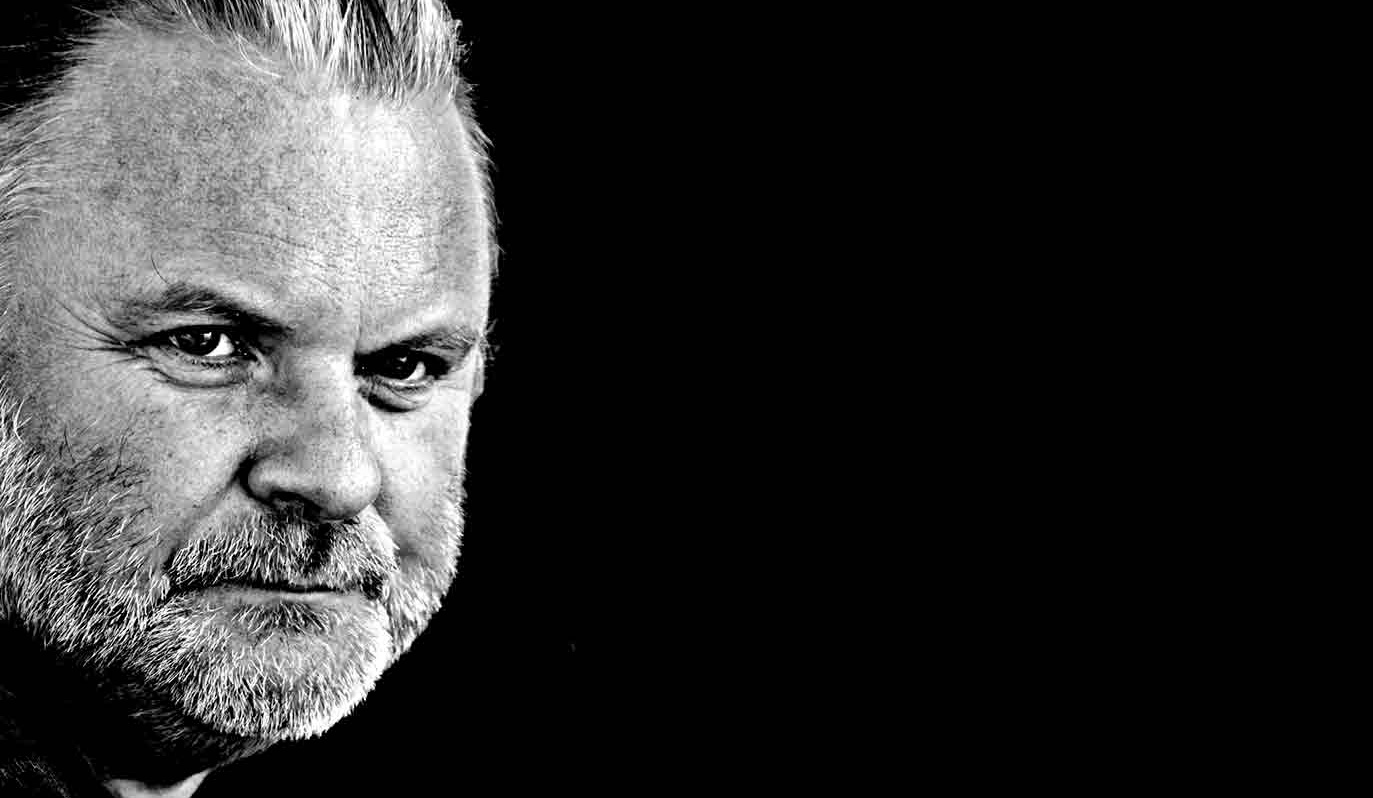 MPW: Your literary writing included novel, prose, poetry and play. «Shadows», as a play, what is the uniqueness in the form of play? Why did you write in this form?

Fosse: First I think I will say that a play to me is much closer to a poem than to any kind of prose or let’s say fiction. This has to do with the concentration and the intensity of a play, and also with the formal unity in a play. I think it is possible to write in its form a perfect poem, and a perfect play, but not any kind of prose will reach the same level of formal precision and perfection. But of course also prose has its advantages, the tempo in both a poem and in a play is rather fast, but it can be very slow in a long novel.

The best definition I know of a play I read in an interview wit Federico Garcia Lorca: a play is a poem standing up! Yes, it is a poem the somehow get incarnated by the actors.

MPW: The story of «Shadows» is about the elderly look back their past. How did you start the story? What do «past» and «memory» mean to you and your creation?

Fosse: In my later plays the living and the dead are, so to say, on the same level. Or it is hard to say if a person is dead or alive. They are in a time outside time, in a kind of eternity, and they are in a space without space. Perhaps I can describe these later plays, as Shadows, as an extended, and expanding, moment of time.

This sound very abstract, I know. But if there is a good production of a play, like the one you are going to see produced by De Utvalgte, all I here try to say somehow becomes evident. But hard to explain!

MPW: The narrative of «Shadows» is peculiar. The memory of the elderly projected in children’s talking. Why did you put in this narrative? What is the relationship between youth and old in your sense?

Fosse: I think that everything somehow is present in the moment, the child as an elderly woman or man, and the elderly man and woman as a child! It is as if there is a kind of enormous memory out there somewhere that remembers everything, and that knows what will happen. You can call it God. But since people are free, and can make choices, this enormous memory cannot dictate, or prevent, what is to happen.

Perhaps one can imagine it like this. But this is just one possibility.

Again – I think the play, and the production, will tell it the best way it is possible to tell it.

A play is not ‘theory’, it is poetry in a basic way. You have to understand it more like music.

MPW: «Shadows» mixed with video, text and the actor. What is the relationship between them? When you started to write the play, how did you think about different elements on the theatre?

Fosse: When I write a play I never think about how it will be realised on the stage, how the setting will be, what the actors will look like et cetera. A play get this kind of reality first when it is produced. The persons when I write are more voices, in a way singing voices, that become a character when this or that actor is doing the part.

I just sit down writing. And to me writing is listening. It is a musical act, more than an act of ‘meaning’. And somehow the ‘meaning’, or the ‘understanding’, comes through the emotions of the play. If I manage to write a good play, it is to difficult at all. Everything is by the logic of the play obviously so as they are in the play.