“Beginnings” at the National Theatre of Norway, 9-10 June 2017
8655
post-template-default,single,single-post,postid-8655,single-format-standard,elision-core-1.0.10,ajax_fade,page_not_loaded,qode-theme-ver-4.4,wpb-js-composer js-comp-ver-6.3.0,vc_responsive 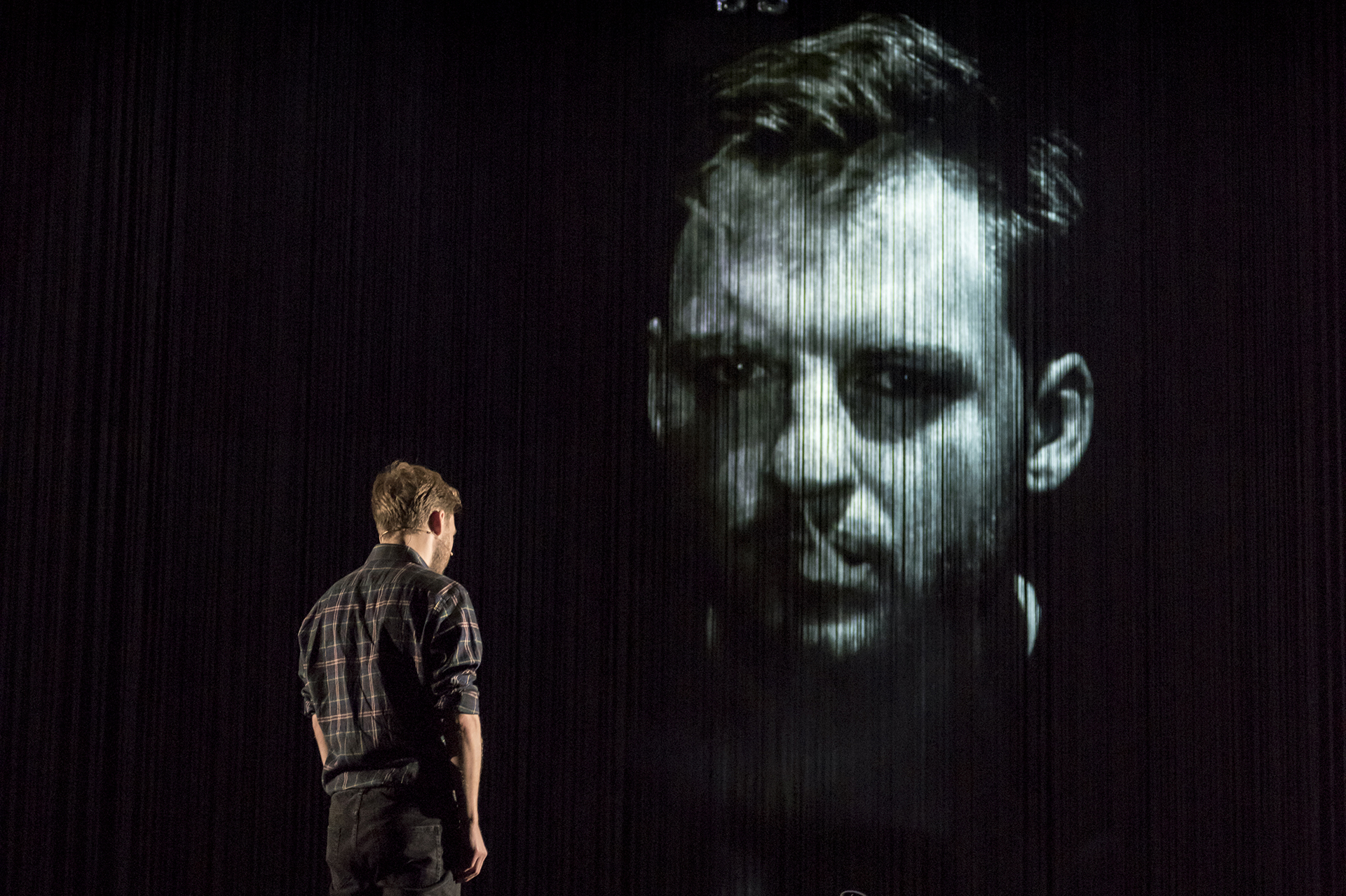 “Beginnings” are invited to the National Theatre of Norway in Oslo, as a part of the theatre event Hedda-dagene.

It is sad, it is vulnerable, sometimes raw and uncomfortable.

When you join the three forces of artists, who absolutely is on the top shelfs of their respective fields of art in this country – indeed, you know you will meet a powerful genre-exceeding performance. During the Hedda-dagene the critically acclaimed “Beginnings” from Trøndelag Teater will be performed twice at the National Theatre in Oslo.

Brage winner Carl Frode Tiller has been one of Norways most prolific writers in recent years. Motorpsycho is the rock band that always seeks to push the limits, both for themselves and others. De Utvalgte, with director Kari Holtan and video designer Boya Bøckman, is hailed as one of the nation’s most innovative performing arts companies, with their scary, strong and poetic contemporary theater.

With two performances these three juxapointed expressions will unfold at the National Theatres main stage. In the performance, which was a huge success at Trøndelag Teater, Motorspycho is constantly approaching the content with new perspectives. This suits the performance well, as it circulates around lifes many beginnings and improvised attempts to deal with it. About our inherent ability to always try to get back up, although it is never given how it ends.

Beginnings is a fatal journey back in time. In the moment of death the protagonist Terje revives situations that somehow has steered his path of life. Fragments of every day life can be seen as a family album with photos that were never developed. It is about man’s constant attempts to break patterns, to fall and rise up again.

De Utvalgte is supported by the Norwegian Arts Council.